Welcome to Our Pharmacy 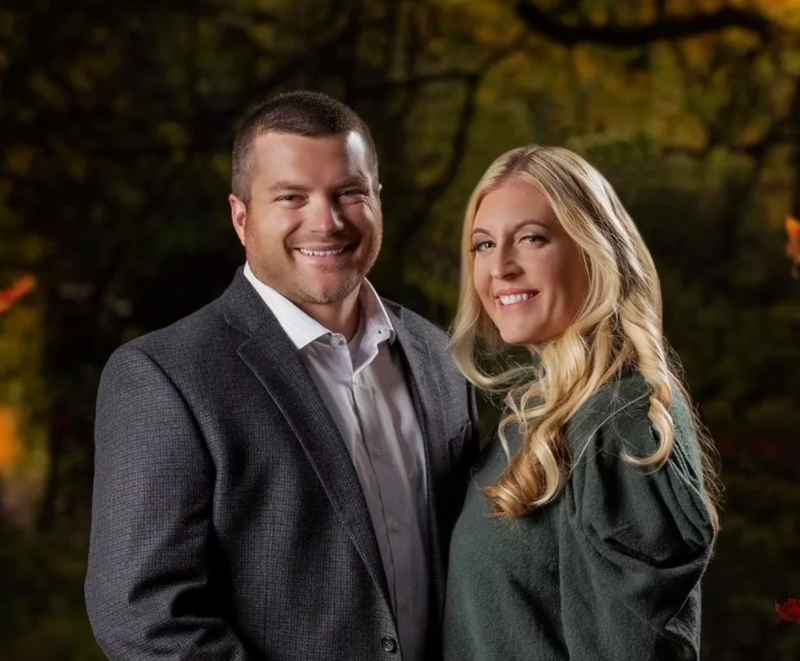 Chris and Kelly Hill opened GetWell Rx of Edmond April 21, 2021. Chris previously worked as the pharmacy manager of a chain pharmacy until 2018 when he and Kelly decided to open their first pharmacy in Arkansas.

​Chris grew up in north central Arkansas and this is where his pharmacy experience began. He started working for a chain pharmacy and quickly realized this was the career path he wanted after watching the compassion and caring nature of his mentor. Chris continued his pharmacy education and graduated with a Doctor of Pharmacy degree from Harding University College of Pharmacy in Searcy, Arkansas in 2015.

​Chris met his wife Kelly in college where she was pursuing a degree in teaching and married in 2008. Kelly spent 13 years in the oil and gas industry until February 2021 when she left to pursue her own health and wellness company and GetWell Rx of Edmond.

The Hill’s enjoy spending their spare time outdoors with their dog Joey, trying new dining places around Edmond/OKC and traveling. 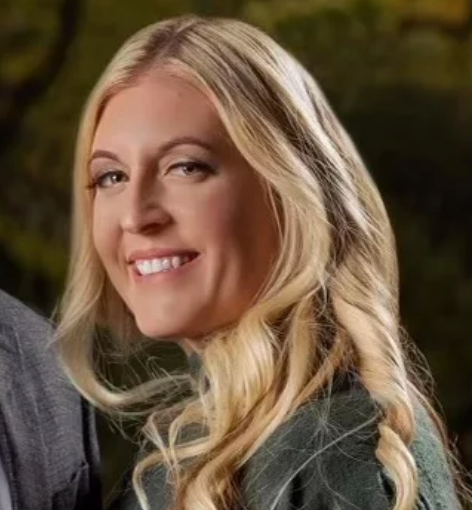 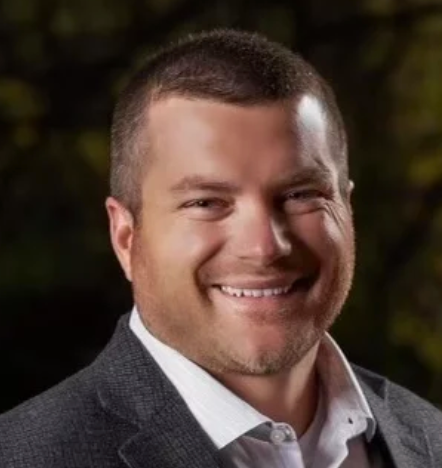 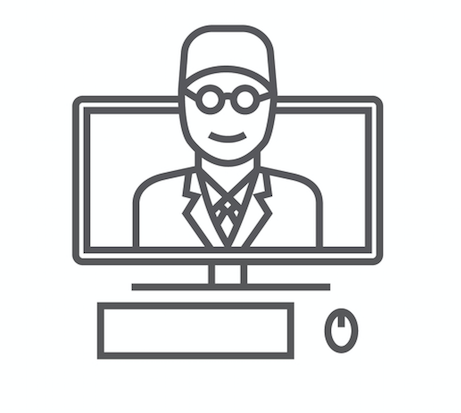